On July 16, 2018, WWFD (820 kHz, Frederick MD) commenced operations as the first AM broadcast station to transmit using the HD Radio MA3 all-digital AM mode full-time. The recent adoption of the MA3 standard for digital AM broadcasting in the United States has increased interest in this mode of operation, including (much like FM stations) the possibility of the transmission of HD Radio subchannels. On December 5, 2019, WWFD tested a Secondary Program Service channel for a few hours, marking the first time an HD2 subchannel was broadcast over a medium-wave station in the United States. Subsequent tests are providing data about this mode of operation, with the goal of incorporating an SPS channel option into the MA3 standard. The requirements for the transmission of an SPS channel are summarized, including RF and data bandwidth allocation. Compatibility issues with legacy HD Radio receivers are examined. Unlike FM SPS channels, the predicted coverage of an MA3 SPS channel will be different from that of the Main Program Service (MPS) channel, and so drive tests are conducted to compare predictions with field results at WWFD. Such data can help AM broadcasters understand the possibilities of the MA3 mode, as well as set expectations for their own implementations. 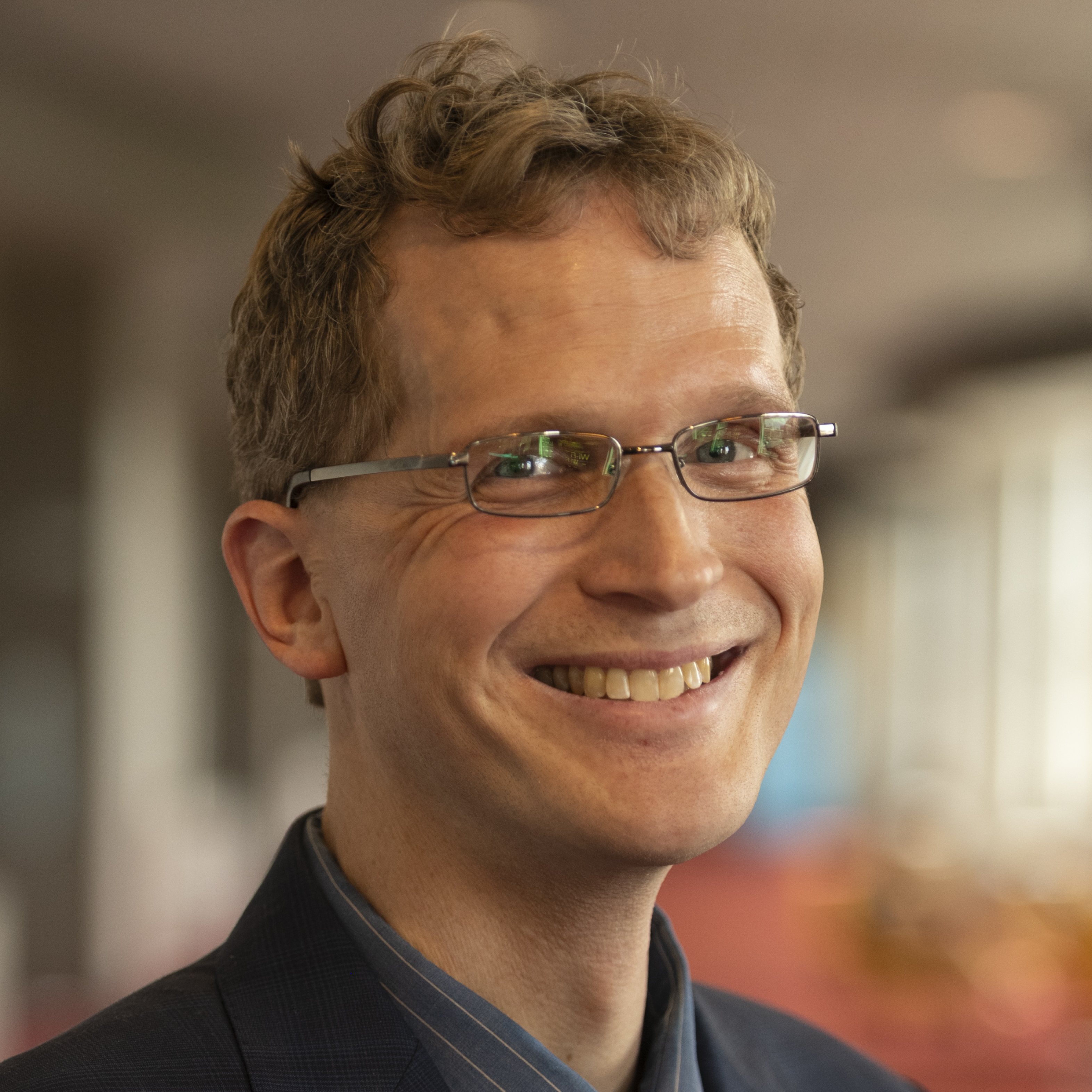 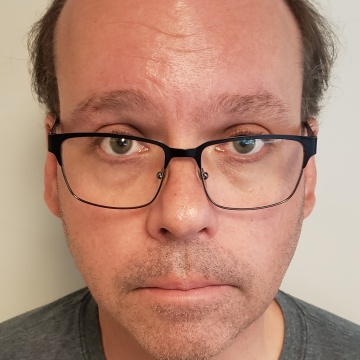