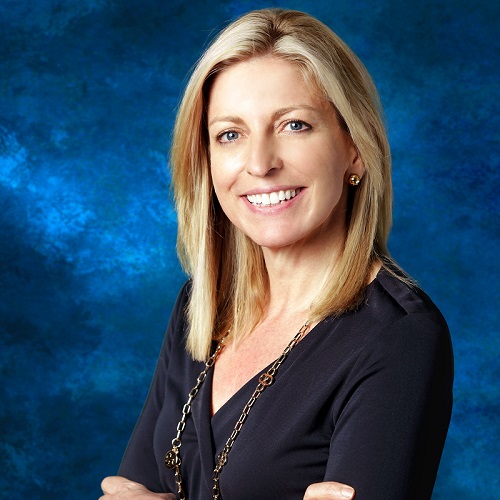 Anne Schelle is Managing Director of Pearl TV, a business alliance of 9 of the larger broadcast TV companies with a shared interest in exploring forward-looking opportunities, including innovative ways of promoting local TV content and developing digital media and wireless platforms for the broadcast industry. Pearl TV companies reach 85% of the U.S. population with more than 750 local TV stations.

Anne has more than two decades of wireless and media industry experience. Schelle was founder and President of APS Connext LLC, providing senior-level advisory services to some of the nation’s largest public media companies focused on the future of digital media.

An innovator who is experienced in advising established companies and startups, Schelle served previously as senior advisor to the NAB and as Executive Director of the Open Mobile Video Coalition, where she led outreach efforts by broadcasters to introduce Mobile TV services.

She also served as manager of business development at LCC Inc., a cellular engineering consulting firm, and was a financial analyst for McCaw Cellular Communications, MCI/Airsignal. She is also a past venture partner and CEO of Acta Wireless. Anne currently services on the Board of the Advanced Television Systems Committee (ATSC) and is working on the advancement of the new Next Generation Television standards. She is board chair of the ATSC 3.0 Security Alliance (A3SA), as well as a board member of WYPR, Maryland’s Public Radio Station and the Wise Giving Alliance, Give.org. She formerly served as Vice Chairman of the Mobile Marketing Association’s North American Board and founding Chair of its video committee and as a founding member of the advisory board of the Johns Hopkins Whiting School of Engineering for Professionals.