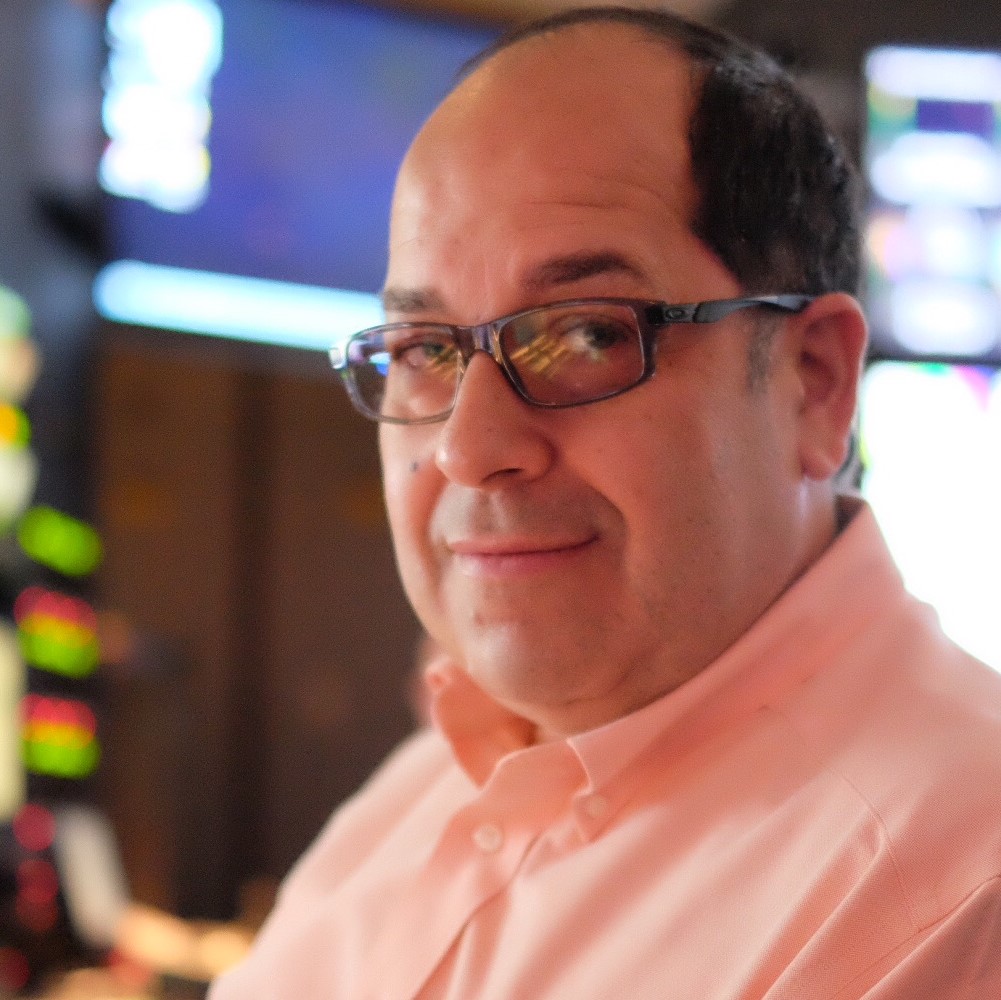 After almost four decades working in network television production, Lonnie Juli might be expected to take a “seen it all, done it all” attitude. Instead, he strives to integrate traditional high standards with state-of-the-art technology to provide the highest quality results, while minimizing cost and complexity.

His excellence has been recognized with two recent Broadcast Production Awards for the CBS Evening News with Norah O’Donnell and Face the Nation in 2019, and CBS News Election Coverage 2020.

He has taught courses for photographers, videographers, multimedia journalists and other related groups to improve their skills and streamline their workflows.