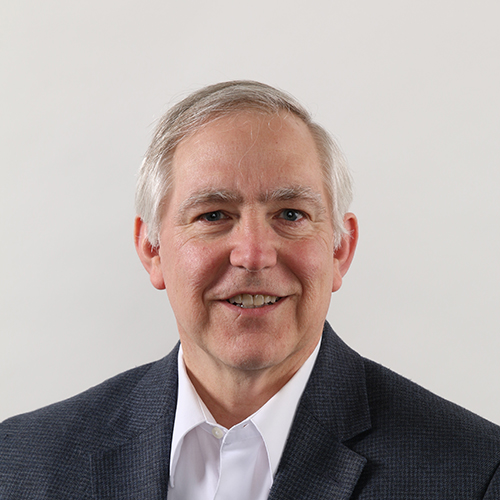 Lynn Claudy is Senior Vice President of Technology for the National Association of Broadcasters (NAB), the trade association for radio and television broadcast stations in the United States. He joined NAB in 1988 as a Staff Engineer and held positions of Director of Advanced Engineering & Technology and Vice President before assuming his present position in 1995. Prior to joining NAB, he was employed by Hoppmann Corporation, a communications systems integration firm where he held a variety of technical and management positions. He also was a part-time professor in the Physics Department at the American University in Washington DC, where he taught courses in acoustics and audio technology. Previous to that, he was a Development Engineer at Shure Brothers Incorporated, a manufacturer of audio equipment.

He earned a BA degree from Oberlin College, BSEE from Washington University in St. Louis and MSEE degree from the Illinois Institute of Technology. He is a member of AES, AFCCE, SBE, a Senior Member of IEEE and an SMPTE Fellow. He is also an appointed member of the FCC Technological Advisory Council and was the 2016 recipient of the IEEE BTS Jules Cohen Outstanding Engineering Achievement Award. He currently also serves as Chairman of the ATSC Board of Directors.