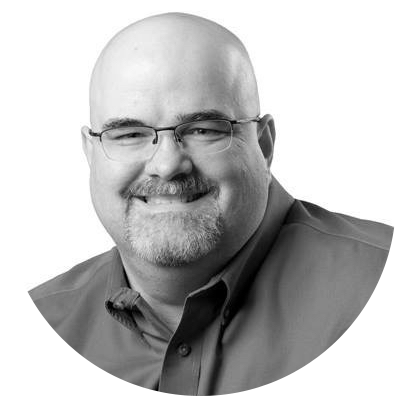 Doug is a producer based in Spokane with twenty years of experience working with a wide variety of storytelling platforms, including feature films, podcasts, and multi-camera live streams. His portfolio includes projects for Google, YouTube, Salesforce, Procter & Gamble and MGM Mirage. His work as a storyteller has taken Doug around the world, covering subjects at the highest levels of industry, entertainment and government.
Bokeh, his first feature film, was selected for IFP’s Independent Film Lab, acquired by Screen Media Films, screened at the 2017 Santa Barbara Film Festival and enjoyed a theatrical run in the spring of 2017. It is now available on all major VOD platforms. Currently, Doug is developing several projects including a transmedia documentary about the adventures and sacrifices of a once top secret cadre of American fighter pilots.