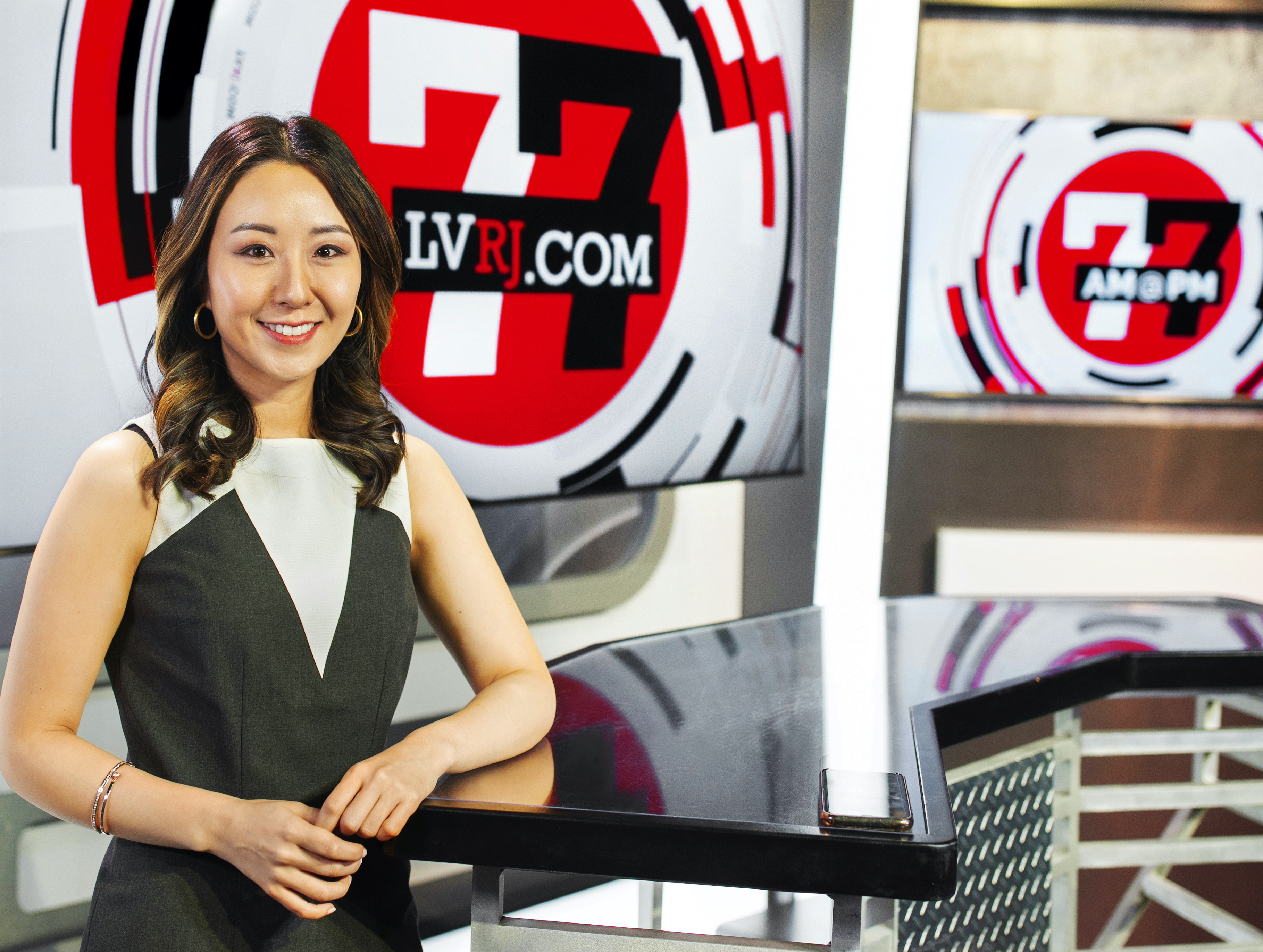 Jenn Auh is a Digital Anchor based at the Las Vegas Review-Journal's headquarters in Las Vegas, Nevada.

Before joining the Review-Journal, Jenn reported for FOX10 Phoenix, where she covered numerous stories that made national headlines, including the strong monsoon storms that hit the state and the passing of Arizona's beloved Senator John McCain. Her reporting career began in Boise, Idaho where she received recognition for her consumer reporting at the Best of 2012 Annual Awards from the Idaho Press Club. She has also worked in Cleveland, Ohio, Austin, Texas and Buffalo, New York as a reporter and anchor. Over the years, she has covered a variety of topics, including crime, weather, politics and consumer along with feature and entertainment stories.

Jenn graduated from Washington State University, majoring in Communication with an emphasis in Public Relations. She is a member of the Asian-American Journalists Association (AAJA) and is bilingual. She also speaks Korean fluently.