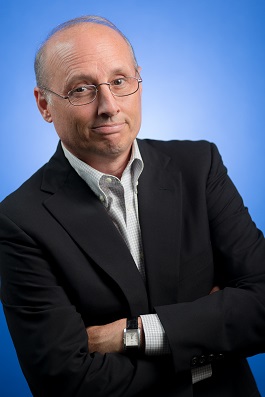 Gordon Borrell has been CEO of Borrell Associates Inc., which he founded in 2001.  He is a sought-after speaker for conferences and company meetings and is the local media industry’s leading analyst. He is ranked in the top 2% among Gerson Lehrman Group’s 150,000 consultants worldwide and is quoted frequently in The Wall Street Journal, The New York Times, Ad Age, Forbes and other publications. He's co-host of the popular Local Marketing Trends podcast and has been on the board of the Local Media Association for the past 12 years. He currently chairs the Local Media Foundation.

Gordon has appeared on CNN and other TV and radio programs discussing trends and forecasts for local media. He's co-host of the popular Local Marketing Trends podcast. Prior to starting Borrell Associates, Gordon was Vice President for New Media for Landmark Communications, where he worked for 22 years.